The late 1980s – early 1990s was the ideal symbolic time for an artist to pass government grant money along to male prostitutes trolling California’s Santa Monica Boulevard. After public ‘scandals’ of funding art by the likes of Andres Serrano and Robert Mapplethorpe, Republicans and the religious right, most vociferously headed by Senator Jesse Helms, were trying their best to skirt Freedom of Speech rights by banning ‘offensive’ subjects like women’s issues, homosexuality and the AIDS crisis from entering into the artwork funded by any government agency like the National Endowment of the Arts. Artists receiving an NEA grant had a condition attached – do not transgress “American” values at the risk of having your funding revoked.

Armed with such a grant, the photographer Philip-Lorca DiCorcia decided to subvert those conditions by exploring the basic nature of ‘trade’ between buyer and seller – or in his case, the trade between client and prostitute. The color portraits of male ‘hustlers’ DiCorcia made in parking lots, cheap hotel rooms, on street corners included none of the sex but all of the implications. It was by way of his titles, which stated the name of the ‘hustler,’ their age, their hometown, and the amount of money DiCorcia paid them (which was usually the same amount for a basic sex act) where the subversion rested. Maybe that DiCorcia’s titles were subtler than Serrano’s “Piss Christ” is why there was little uproar from those concerned about public arts funding. 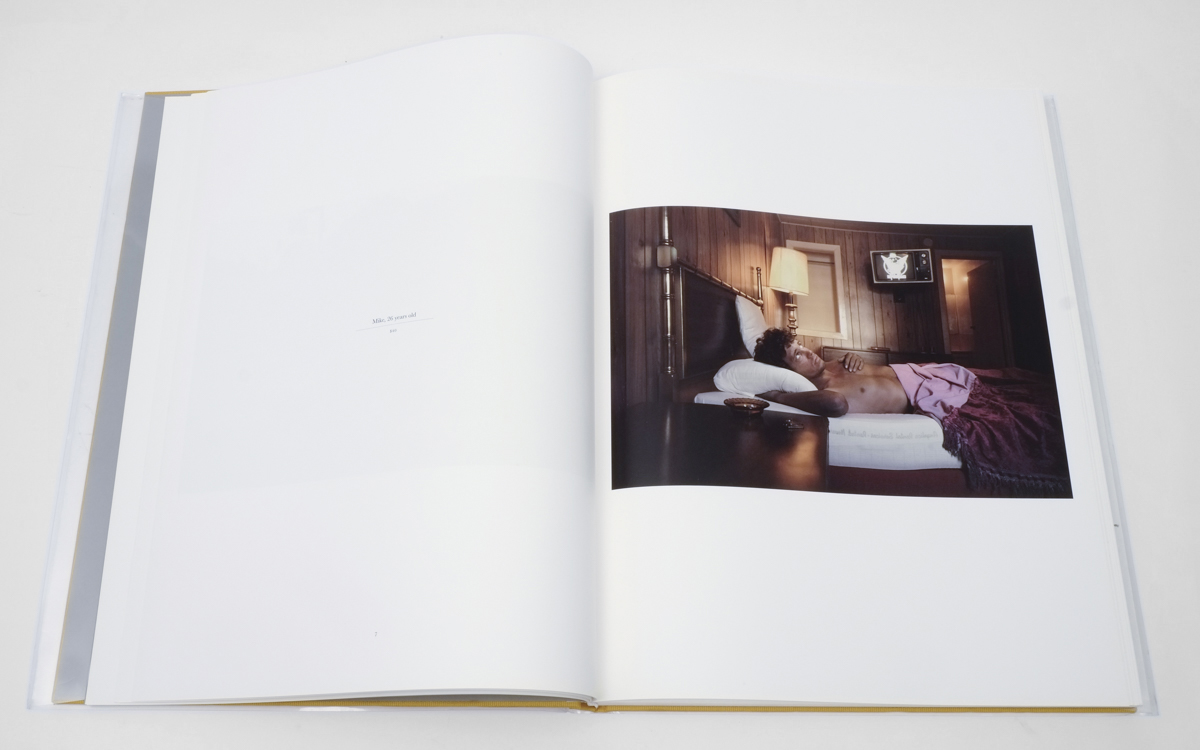 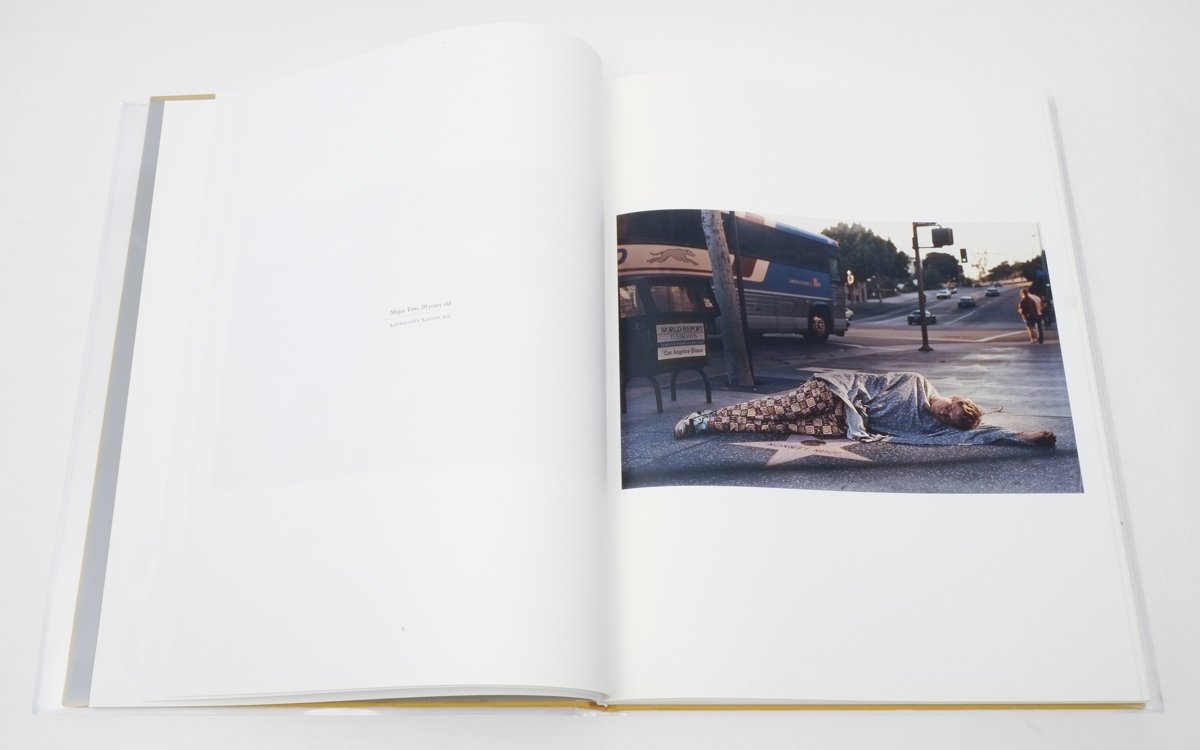 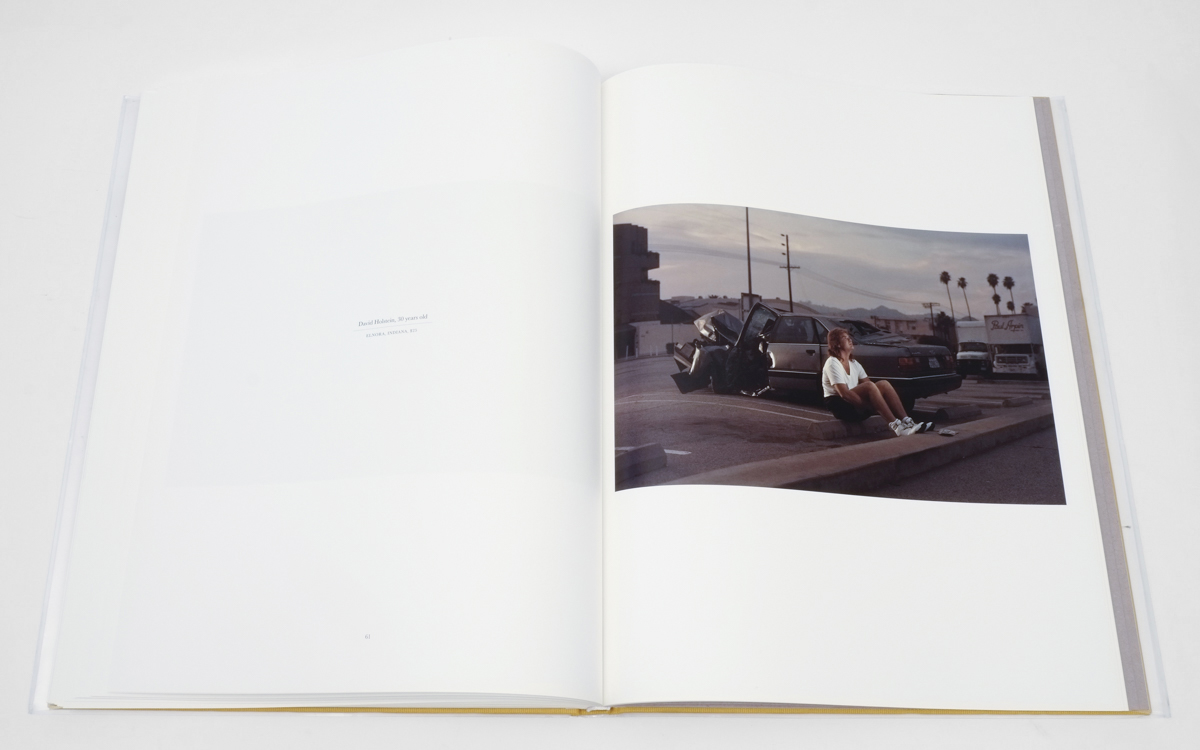 Inexplicably it has taken twenty years for this influential work to find its way into book form. Hustlers published by SteidlDangin, is a large format book of 66 images – cleanly designed and well printed to denote DiCorcia’s seductive mix of various light sources. An end section showing a selection of pages from DiCorcia’s notebooks featuring test polaroids and handwritten notes seems like an unnecessary afterthought adding little to the work other than a peek into the process. 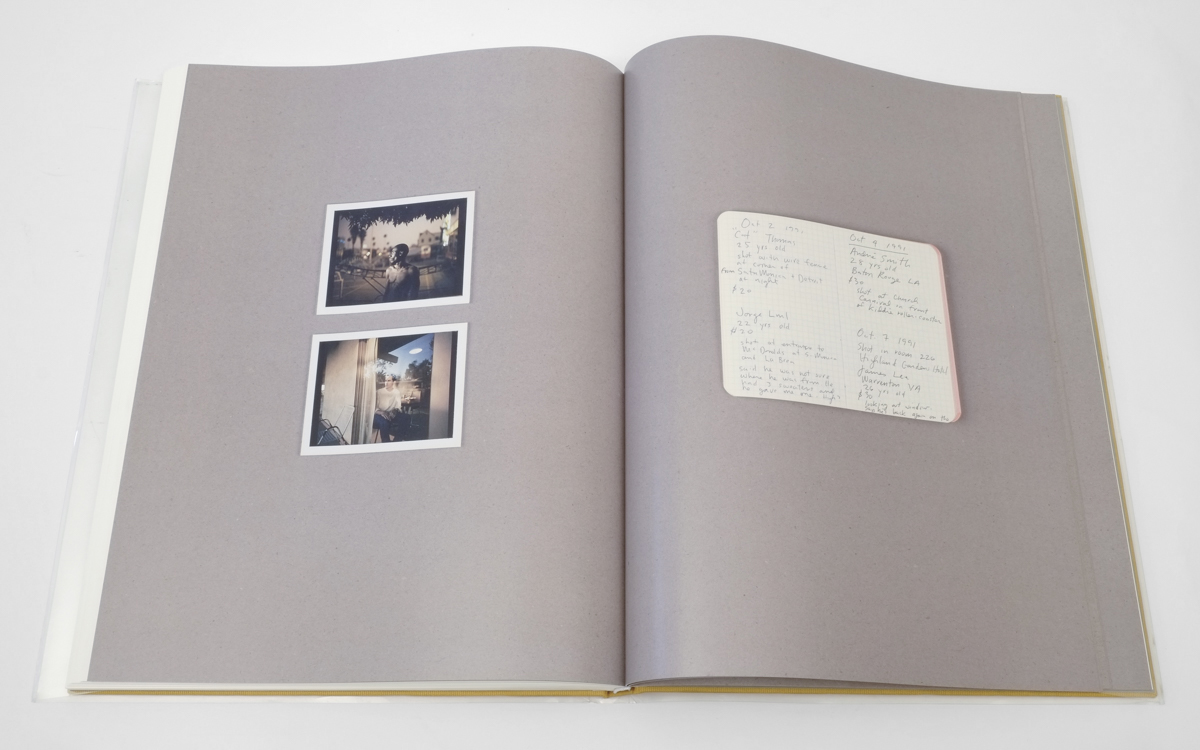 I saw this work when twenty-five prints were exhibited in New York at the Museum of Modern Art in 1993 and I remember sensing that DiCorcia’s process of location scouting, stage lighting and casting – the results of which Galassi suggested “operate in the space between postmodern fiction and documentary fact” – was in its way a natural successor to artists like Winogrand and Frank. In another way, the work seemed to call into question the role of the photographer as witness and the traditional ‘trade’ that takes place in photography – usually one-sided to the benefit of the photographer. Here DiCorcia was paying upfront and honoring the dynamics of exchange where nothing is absolutely free.