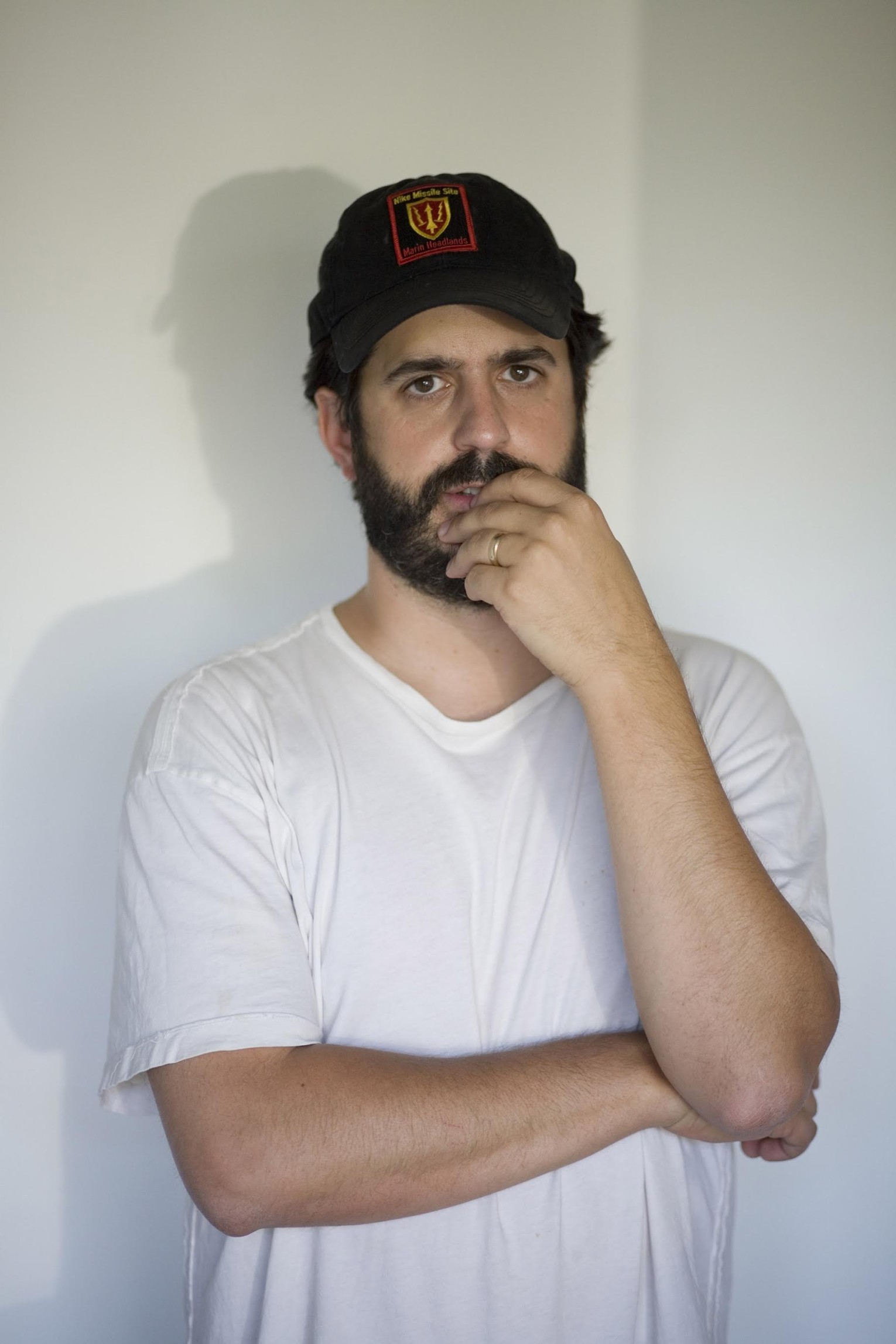 With iconic works such as „Sleeping by the Mississipi“, „Broken Manual“ or „The Last Days of W“, photographer Alec Soth became a shining star within the current photography scene. This year, he published the already famous „Songbook“, his latest book „Gathered Leaves“ has just hit stores and he has many exhibitions on the way. „on artbooks“ managed to interview the busy photographer between projects.

1. In January you published „Songbook“, which is also part of your current retrospective show at Media Space at London’s Science Museum. Could you tell us something about it and why you chose this musical title for a photobook?

I made most of the pictures in the book while working with a writer on our own self-published newspaper, The LBM Dispatch. While I liked the journalistic quality of this work, I wanted the pictures to have another life in which they were stripped of that context. Instead of journalism, I wanted to evoke something lyrical. Additionally, the pictures speak to an element of American nostalgia, so I liked making reference to older music, in this case The Great American Songbook.

2. In 2008 you founded your own publishing company „Little Brown Mushroom“ – what is its aim?

Little Brown Mushroom is my sandbox. It is a place to play without having to set many goals or expectations. For the most part I’ve played with the combination of text and photographs in the manner of children’s storybooks. But lately I’ve changed gears and have been using LBM to experiment with education.

(here’s the link to Little Brown Mushroom – check it out!)

3. What is your next project?

I find it bad luck to talk about a baby before it’s born (and even worse while trying to conceive!).

Thank you for your time, Alec Soth!

You can get Soth’s brand new book „Gathered Leaves“ or a signed copy of „Songbook“ at artbooksonline.eu: 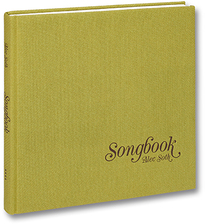 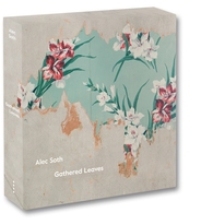 Alec Soth (b. 1969) is a photographer born and based in Minneapolis, Minnesota. He has published over twenty-five books including Sleeping by the Mississippi (2004), NIAGARA (2006) Broken Manual (2010) and Songbook (2015). Soth has had over fifty solo exhibitions including survey shows organized by Jeu de Paume in Paris (2008), the Walker Art Center in Minnesota (2010) and Media Space in London (2015). Soth has been the recipient of numerous fellowships and awards, including the Guggenheim Fellowship (2013). In 2008, Soth created Little Brown Mushroom, a multi-media enterprise focused on visual storytelling. Soth is represented by Sean Kelly in New York, Weinstein Gallery in Minneapolis, Fraenkel Gallery in San Francisco, and is a member of Magnum Photos.